Why Invest in Wollongong? 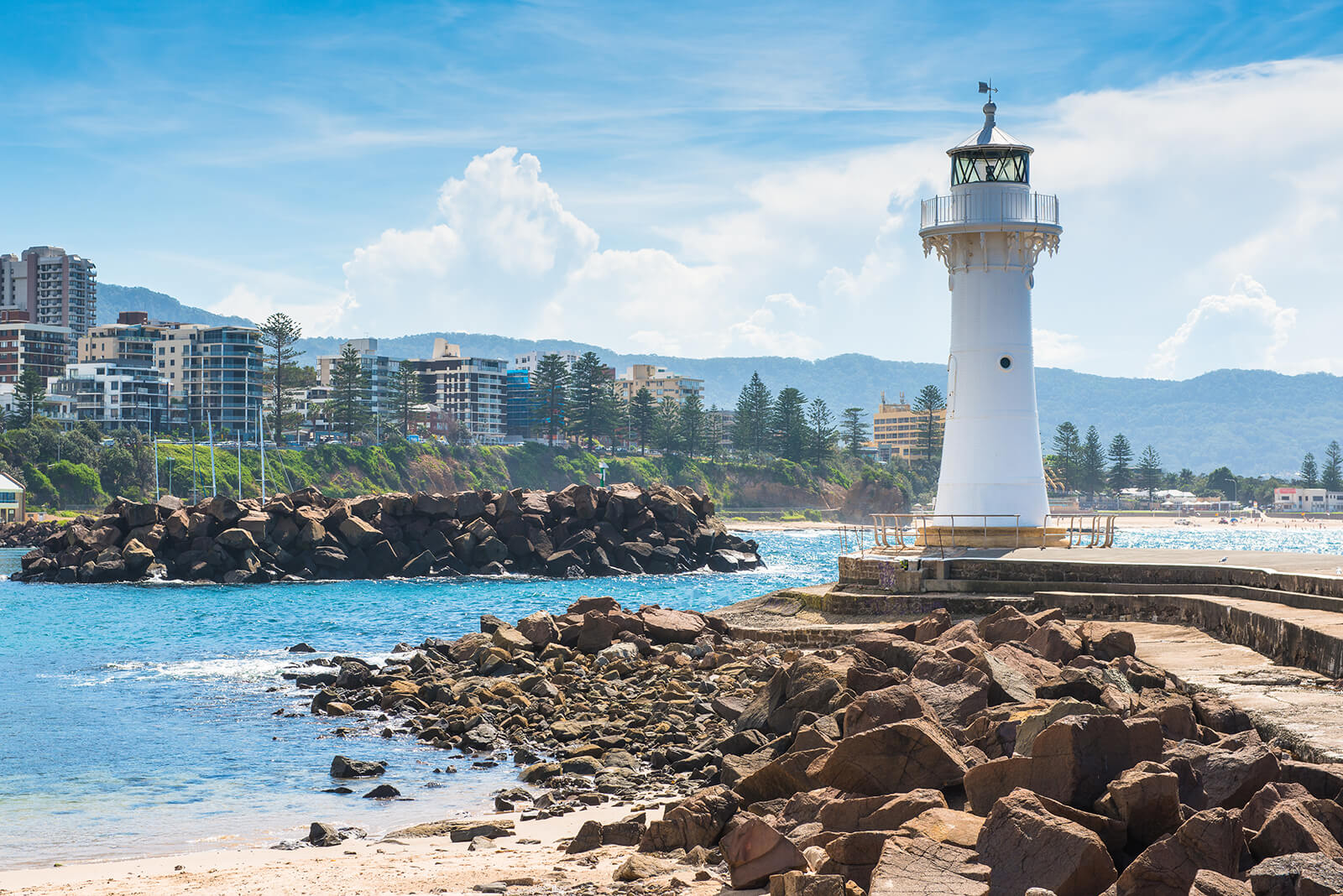 Once a gritty steel town, Australia’s 10th largest city has reinvented itself as a thriving education, health care and tourism hub, and savvy investors are taking notice.

The Gong swaps steel for lifestyle.

Affectionately known as The Gong, this multicultural population ensures Wollongong has a flourishing and diverse food scene, one of the city’s major attractions along with a string of 17 beautiful beaches. Offshore, lines of freighters pepper the horizon heading to or from the busy export port. As the steel industry in Wollongong has wound back, it has been replaced by a services-based economy. A thriving café culture, a bustling bar and nightlife scene, the university, healthcare and aged care have sprung up as the major players in the Illawarra region.

Stressed Sydneysiders are heading for Wollongong

Wollongong’s population will soon tip over the 300,000 mark and the Wollongong Local Government Area is forecast to grow by around 16.5% over the next 20 years. Much of this growth is likely to be due to people exiting Sydney because of the lack of housing affordability, traffic congestion and long commute times. Population growth is limited in the northern suburbs due to the Illawarra Escarpment, so growth potential is mainly in the southern part of the region. The West Dapto area is a major center of future growth with plans for 19,000 new dwellings and 50,000 more people within 40 years. New residential areas are also being developed further south around the Albion Park and Shell Cove areas.

Wollongong has a regional airport, first class university and hospital and excellent schools. The University of Wollongong is ranked among the top two percent of universities globally and is rated as Australia’s leading public university for undergraduate experience. The university is currently planning a new health and well being precinct for its Innovation Campus, due to open in 2022. Local government initiatives currently include a new adventure playground at Mt Keira, a conferencing upgrade for the WIN Entertainment Center, the revitalization of the suburb of Port Kembla and multi-million dollar upgrades to the Blue Mile harbour foreshore. Planned growth of the Port of Port Kembla is expected to create hundreds of jobs and add millions of dollars to the local economy.

Wollongong prices steady after the boom

Property prices in the Greater Wollongong Area reached a peak in February 2018, with a median house price of $781,000 and median unit price of $581,000 with an average capital growth over the last three years of 12.4% per annum as a result of the ripple effect from Sydney’s booming property market. House and unit prices in suburbs to the south of the Wollongong metro area remain attractively priced for investors while having stronger than average capital growth. Individual pockets are set to be the standout performers, the suburb of Horsley, for example is predicted to grow 6% per annum over the next 5 years.