Home / Resources / Blog / Australian Offices are Among the World’s Greenest

Australian Offices are Among the World’s Greenest

Green walls at Barangaroo, the “greenest” office complex in the country.

According to the International Green Building Adoption Index 18.6 per cent of space in 10 markets across Australia, Canada and Europe have been certified “green” since 2007 – when the number was just 6.4 per cent.

Sydney and Melbourne ranked third and fourth on the index behind Vancouver and Toronto.

Green walls at Barangaroo, the “greenest” office complex in the country. 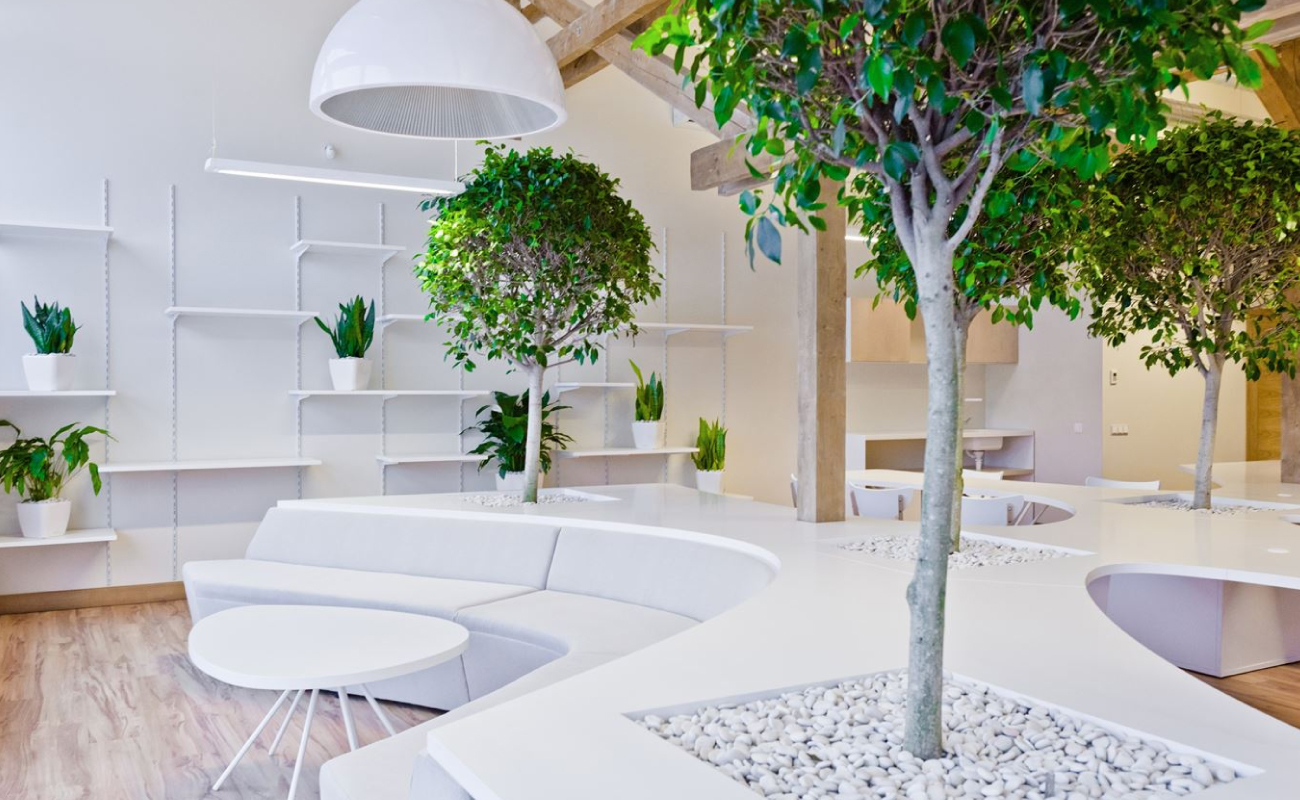 The study showed increased demand for more environmentally responsible buildings from governments, corporate tenants and institutional investors has been particularly evident in cities where green properties made up virtually no part of the office market just a few years ago. 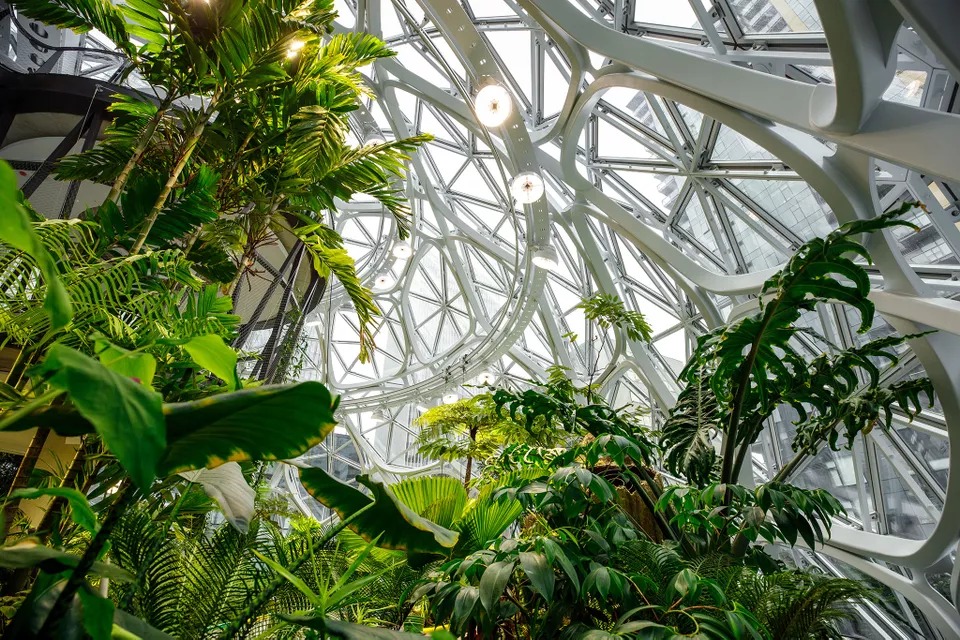