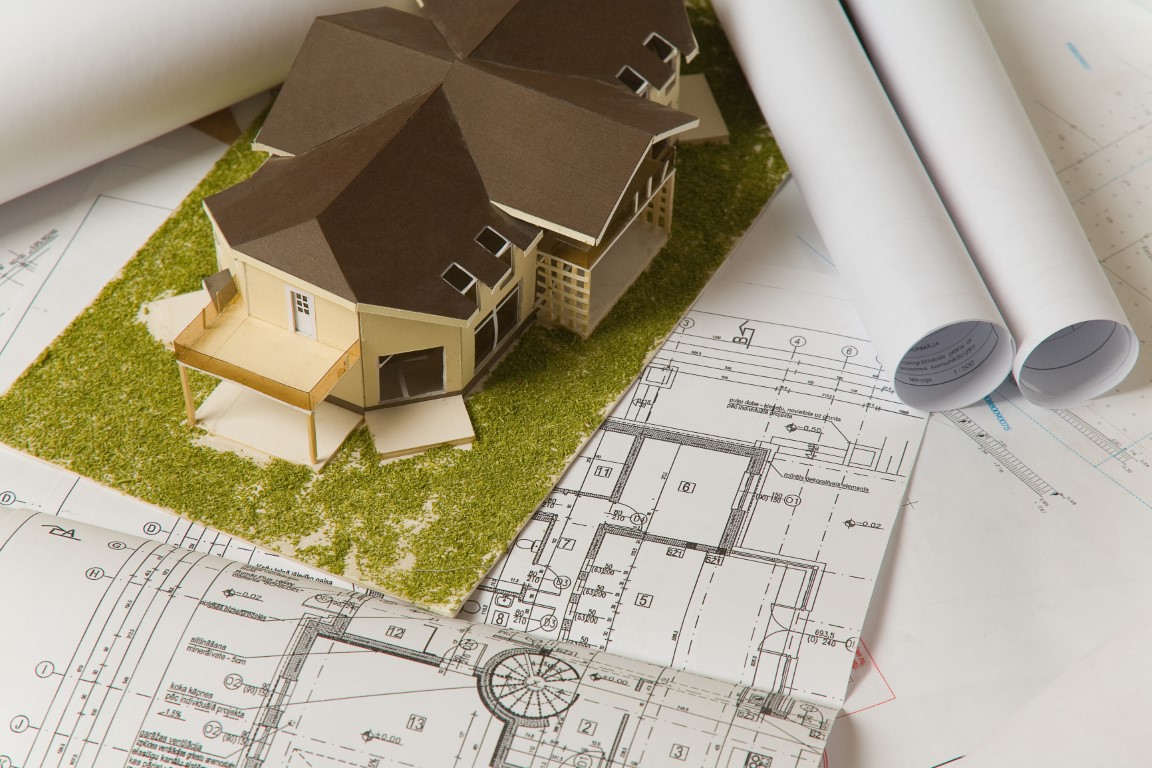 What you can buy for Sydney’s median price in all major cities.

The Great Australian dream of a quarter acre block and a Hills hoist out the back has long felt like an unattainable fantasy for many Aussie house hunters.

At the market’s peak the median house price in Sydney was fast approaching $1 million, according to CoreLogic data, hitting $989,000 in early 2017.

At the time, when property industry specialists isolated freestanding houses, the Sydney median sat well above that magic million-dollar amount.

Despite a softening Sydney property market, which has seen the median house price drop to $945,000 (down 4.5 per cent in the 12 months to February) that reduced figure is still hugely out of proportion (as seen below) with the rest of our capital cities, where owning a house is far more attainable.

In Adelaide, Australia’s cheapest capital to buy a house, the 12-month median was less than half that of Sydney at $452,500, while Hobart was not that much more expensive at $455,000.

A quick scan across the market shows houses priced at Sydney’s median of $945,000 will dish up some very basic homes in the Harbour City, far from the CBD.

However, the same kind of cash obviously goes a lot further, and closer to town, in just about every other capital city.