Buying and Selling over Christmas 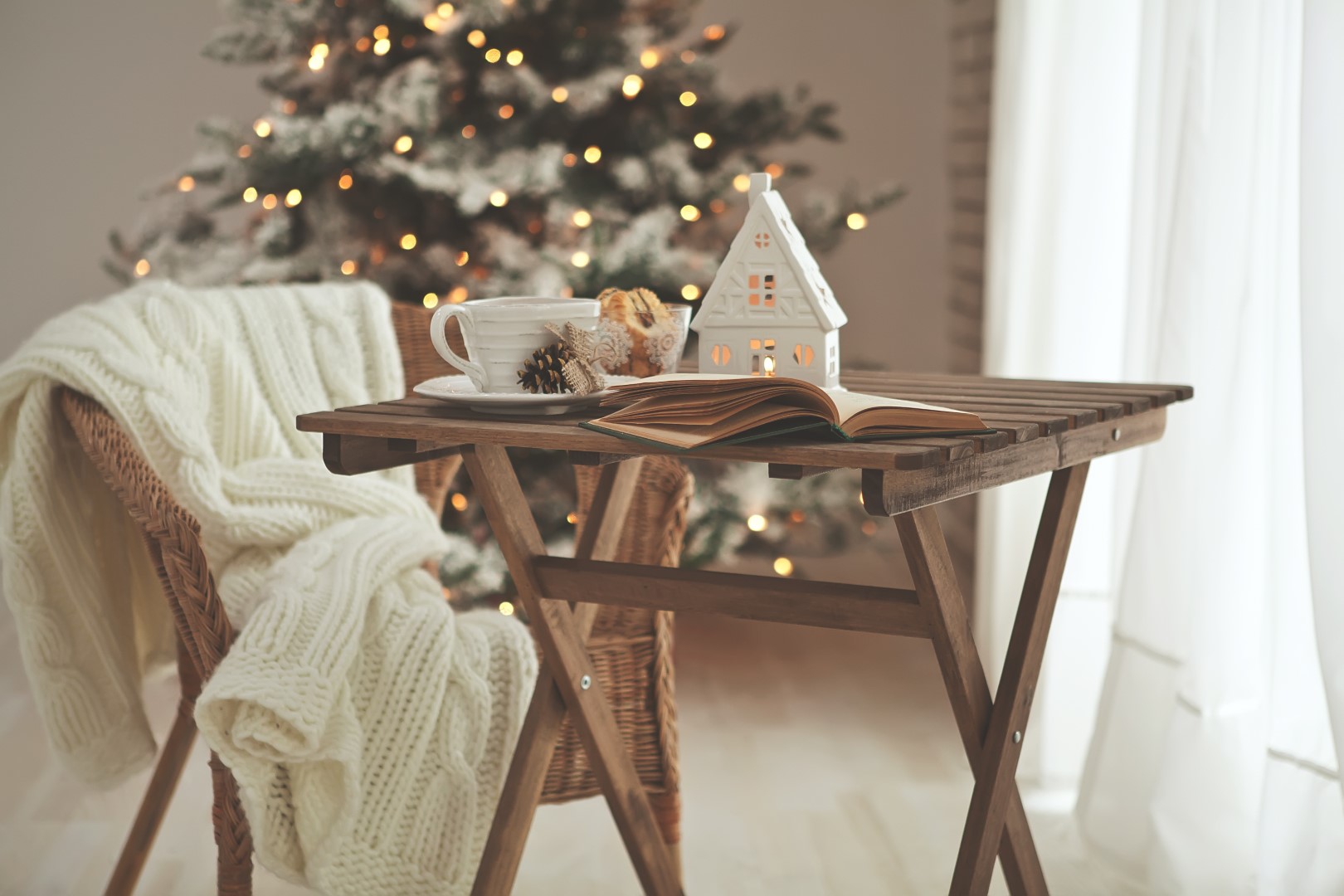 Keen buyers are being urged to keep their eyes peeled for property bargains over summer, as experts report an emerging trend for vendors to list earlier in the year.

The Christmas and New Year period is traditionally a time when real estate activity – like the rest of us – slows down and takes a break, but the old rules are changing.

With a pool of pent-up buyers ready to pounce, agents are reporting more homes on the market in mid-January and early February.

Matthew Hayson, director of Cobden and Hayson in Sydney, says the Christmas holiday shut-down was getting shorter and shorter.

“Five to 10 years ago it was an unwritten rule among agents that you use Australia Day as a weekend to come into the market, but what we’ve seen in more recent times is you might see property from around January 10 onwards,” Hayson said.

For buyers, there are likely to be bargains around in the lead-up to Christmas, as vendors who have listed their properties will be keen to sell.

“They might have had a failed campaign in late November, and the seller’s motivation is quite high. Also, the feeling of having Christmas coming towards you almost acts as a trigger,” Hayson said.

“If there’s an offer on the table that may have been laughed at a month earlier, the seller might be thinking about what their next best option is.

“I reckon there’s going to be some incredible buys – with around 40 days until Christmas, we still have 60 properties on the market in Balmain.”

“Vendors can correct their expectations leading up to Christmas, so I wouldn’t take my eyes off the real estate market, as you may see some really good opportunities,” Elsom said.

Heading into the New Year, Elsom urged vendors to think about listing early.

I reckon there’s going to be some incredible buys

“There’s a pent-up demand in late December and early January where there haven’t been any properties come onto the market, so there’s a huge pool of buyers by the time we get to February,” Elsom said.

“We often say to people that it’s not a bad idea to put your property on the market the week of Christmas, with the auction held in the second week of February, because you’re not competing with a lot of properties at the same time.”

“If you like something, make a strong offer,” Valentic said.

“A lot of properties might be scheduled for February auctions, so if you like them, do your due diligence and give it a shot. If you’re making a good offer, some of these vendors might take it so they can enjoy their holiday break,” he said.

“You’ve got less competition from other buyers, so I think it makes sense that if you’re around and there’s opportunities there, there’s going to be fewer buyers biding against you.”

However, Valentic warned that the business of buying during the break might be made more difficult, as mortgage brokers, lawyers and conveyancers were likely to be closed.

Is selling property in spring the best time?

7 tips on getting your bond back quickly.