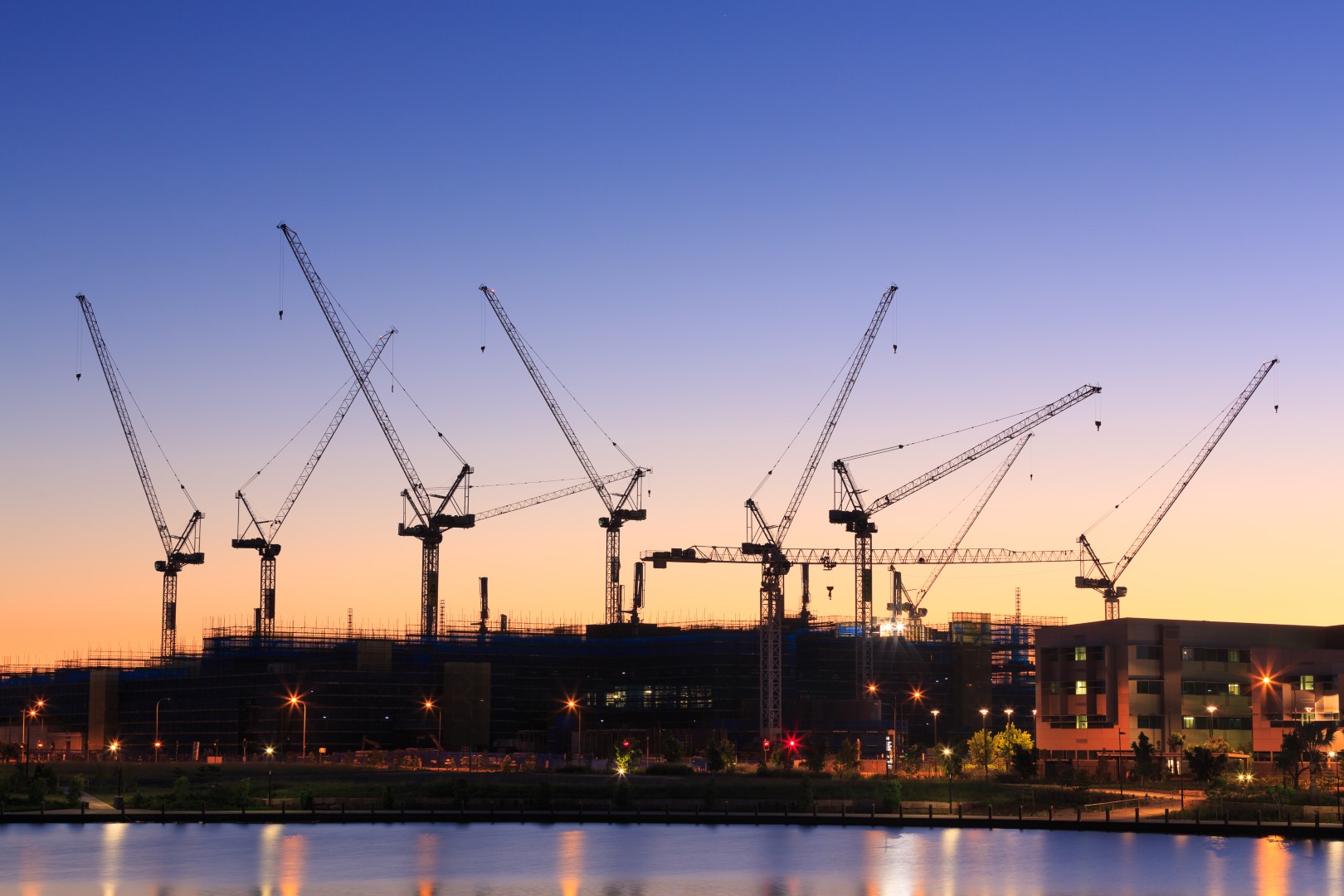 The number of cranes across Australian city skylines rose to 691 in Rider Levett Bucknall’s latest count, the first increase in two years, as education and infrastructure projects pushed the number of cranes on non-residential work to its highest level since counting began in 2013.

The modest gain of just 16 new cranes from 675 in the consultancy’s last count in the third quarter of last year resulted from the lift in cranes on projects other than pure residential work to 282 – more than 40 per cent of the total – from 227 six months earlier.

The continued decline in residential work has pulled the total number of cranes down from the 757 peak in late 2019, but in a sign of changing lifestyles – a move accelerated by the pandemic – the demand to live and work in the same place is now the biggest driver of new construction projects, with mixed-use cranes increasing the most – a net gain of 26 – across the country’s skylines.