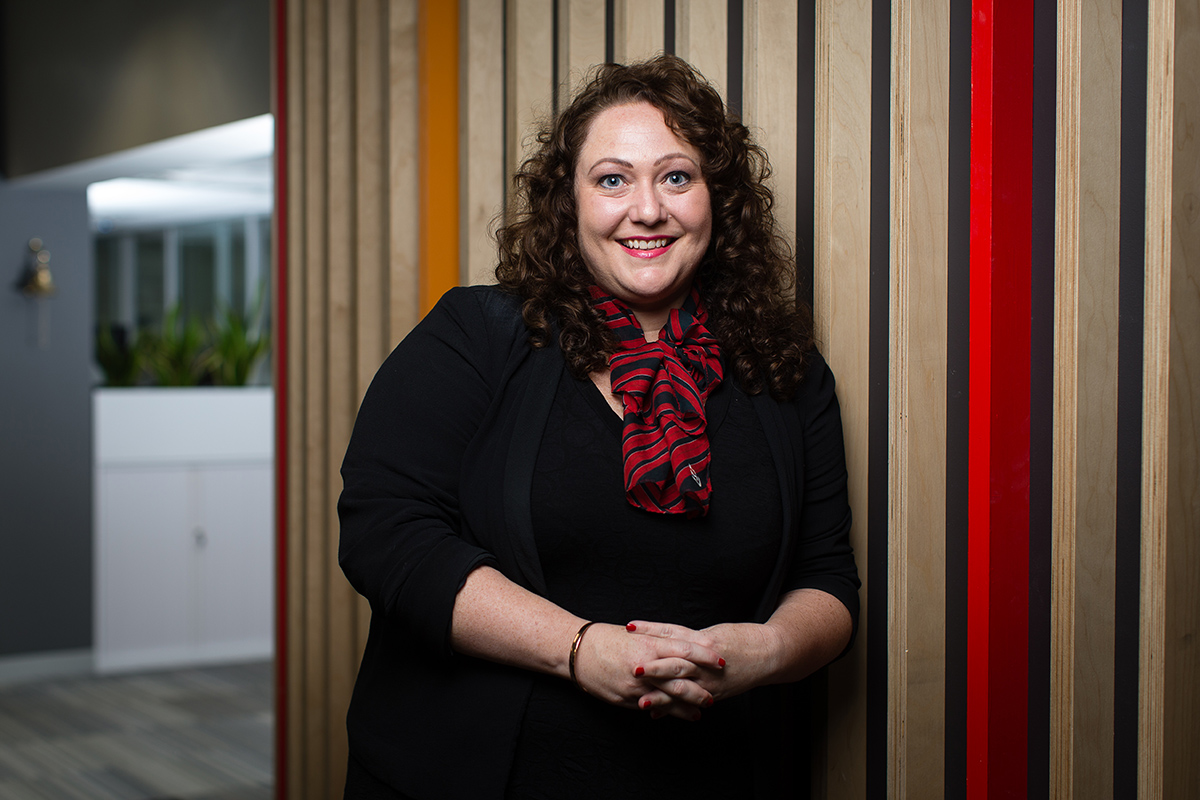 100 Women in Property was a career springboard for MMJ Real Estate’s Tracy Preston, and a chance to establish a succession plan for industry stalwart Geoff Jones.

Preston who oversees MMJ’s commercial property management, was one of the first participants in the oversubscribed 100 Women in Property program last year.

Program participants gained access to sponsors’ networks to enhance their own visibility within the industry and develop future career opportunities.

With a 20-year-long property career behind her, Preston says she’s attended many industry events, but “I hadn’t gained access to Property Council committees or boards”.

“Being part of the 100 Women in Property program gave me the opportunity to sit in and see what happens at the decision-making and policy-making level. That insight enabled me to successfully submit an application to be part of the Illawarra chapter committee.”

Preston says the committee – and particularly chair Mark Jones – was “exemplary” in its support of the program.

“We had our first ever Women in Property event, which explored the diversity theme and brought out a whole lot of women that you don’t generally see at mainstream events,” she says.

“I also sat on a panel for the first time, which was a career highlight.”

Jones, who has been involved with the Property Council’s Illawarra chapter since its establishment nearly a decade ago and is a past chairman, says the program was “part of a succession plan for me”.

“We were looking at who was the best person to not only actively represent our company, but to contribute to the property industry in the Illawarra. Tracey is that person.”

Preston made the most of her opportunity, attending a Sydney networking event to get a different perspective, and taking part in Property Congress.

“I felt there was a larger percentage of women at Congress last year than previous years, so the diversity initiatives are clearly working,” she says.

For Jones, embracing diversity has been good for his business.

“It’s been as much about generational diversity as about gender,” he says.

“My business had five male partners for more than 20 years. And that meant five people in the room, all the same sex, same age, and probably drinking the same beer. We thought the same way. Getting someone into the room who brings a new perspective has been invaluable. It’s all about that alternative view point.”

Preston says the 100 Women in Property program has strengthened her commitment to the industry.

“I look forward to continuing my involvement with the Property Council so I can position myself as an expert in my industry.”