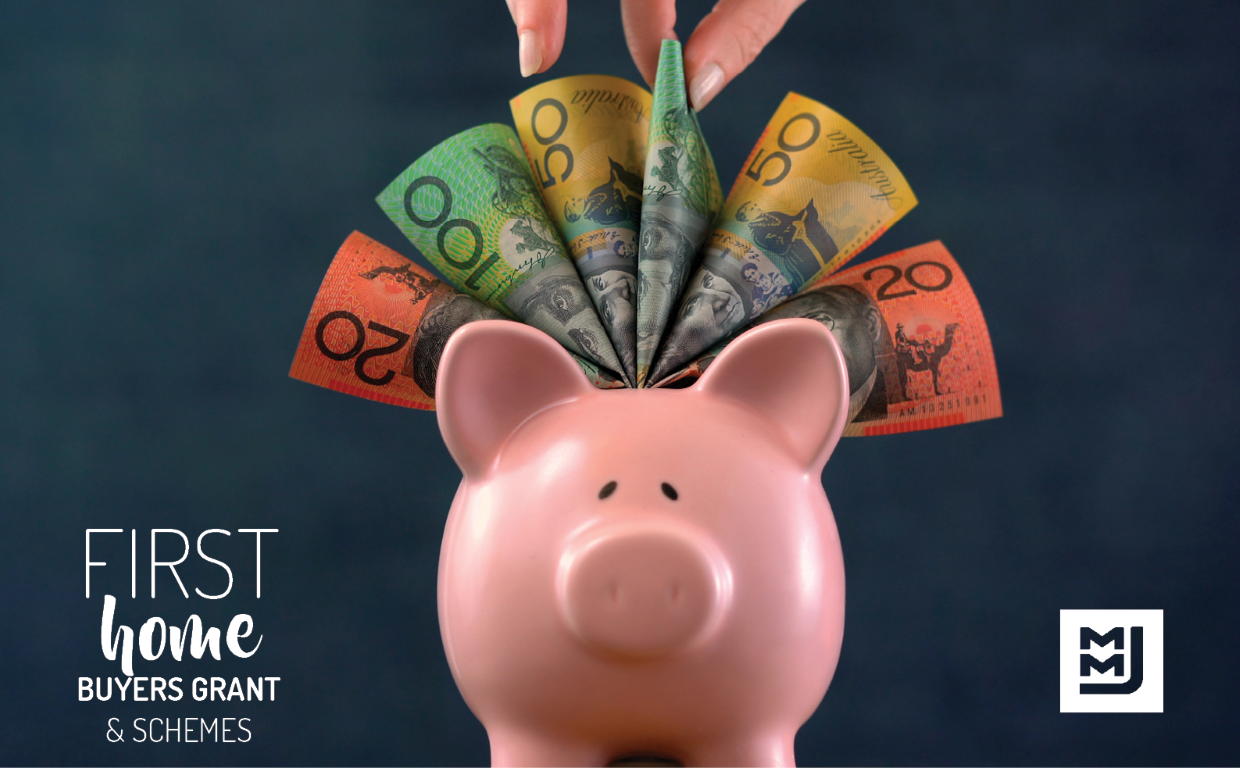 It will turbo-charge their entry into the property market with a government scheme partnering with private lenders offering finance for approved buyers.

The First Home Loan Deposit Scheme will be available, from next January if either the Coalition or Labor wins the federal election, for new home buyers who have got a 5% deposit, which is the easy bit.

They will get government backing to make up the 20% house deposit typically required by lenders.

The scheme is based on the valid belief it is the deposit gap rather than the size of mortgage payments that is the real barrier to home ownership.

The government backed National Housing Finance and Investment Corporation will guarantee the difference between the lower deposit and the 20%.

The scheme will also help first home buyers save around $10,000 by not having to pay lenders mortgage insurance.

Past schemes, including the first home super saver (FHSS) scheme, have simply been too slow in achieving outcomes.

The $500 million scheme is set to be initially capped at 10,000 loans annually, about one tenth of the market.

But the latest NSW figures for March show the lowest number in two years.

The value of homes that can be purchased under the scheme will be capped on a regional basis, reflecting different markets across Australia.

Although it has fallen in recent months, an entry-level Sydney apartment costing $560,000 takes around five years and four months savings for a 20% deposit, some 16 months longer than in Melbourne and two years longer than the equivalent in Brisbane.

"With the banks pulling back and larger deposits of 20% now being standard, it is not getting easier," Morrison said.

"The lenders would still be the ones lending the money. They would still do all the normal checks on the borrowers to make sure that they can meet their repayments – this isn’t free money."

There will be a small risk for the government having first time borrowers with higher indebtedness especially if the market continues to fall.

The government support would stay in place for the life of the loan, until its sale or until the value of the property rises to a point where they choose to refinance.

The First Home Loan Deposit Scheme will start on 1 January next year, the same date that Labor has said it would start its grandfathered negative gearing scheme to assist affordability.