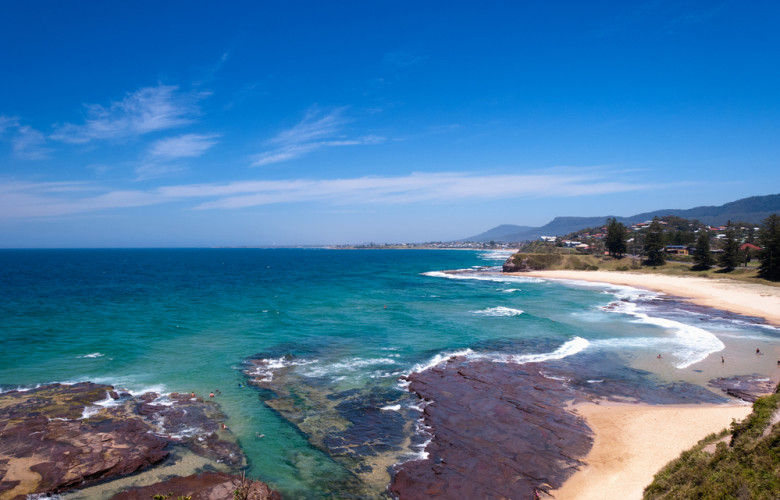 CoreLogic's latest quarterly regional review analyses 25 of Australia’s largest noncapital city markets and it has uncovered the latest reactions to this COVID period.

"With dwelling values across the combined regional areas of Australia slipping by only 0.1 per cent between March and the end of July, while capital city home values are down 2 per cent over the same period.

"While the region by region data shows diversity, the relatively steady conditions across the regional markets of Australia can probably be attributed to factors such as less impact on housing demand from stalling overseas migration.

"Close to 85 per cent of Australia’s net overseas migration flows into the capital cities.

"Also there likely remains some momentum in the trend towards rising demand for lifestyle properties that was prevalent prior to COVID-19."

Mr Lawless said regional areas offer up a variety of advantages and risks compared with their capital city counterparts.

"On the positive side, housing prices tend to be lower, providing a more affordable entry point to the market, population densities are generally lower which is something that might be even more appealing as we move through this pandemic, and in many examples, regional areas will offer some lifestyle advantages, either via the locations proximity to the coastline or wide open spaces," said Mr Lawless.

The Illawarra region has recorded both the largest rise in housing values, as well as the biggest jump in home sales over the past twelve months.

Is selling property in spring the best time?

7 tips on getting your bond back quickly.