Home / Resources / Blog / Interest rates remain on hold, but for how long?

Interest rates remain on hold, but for how long? 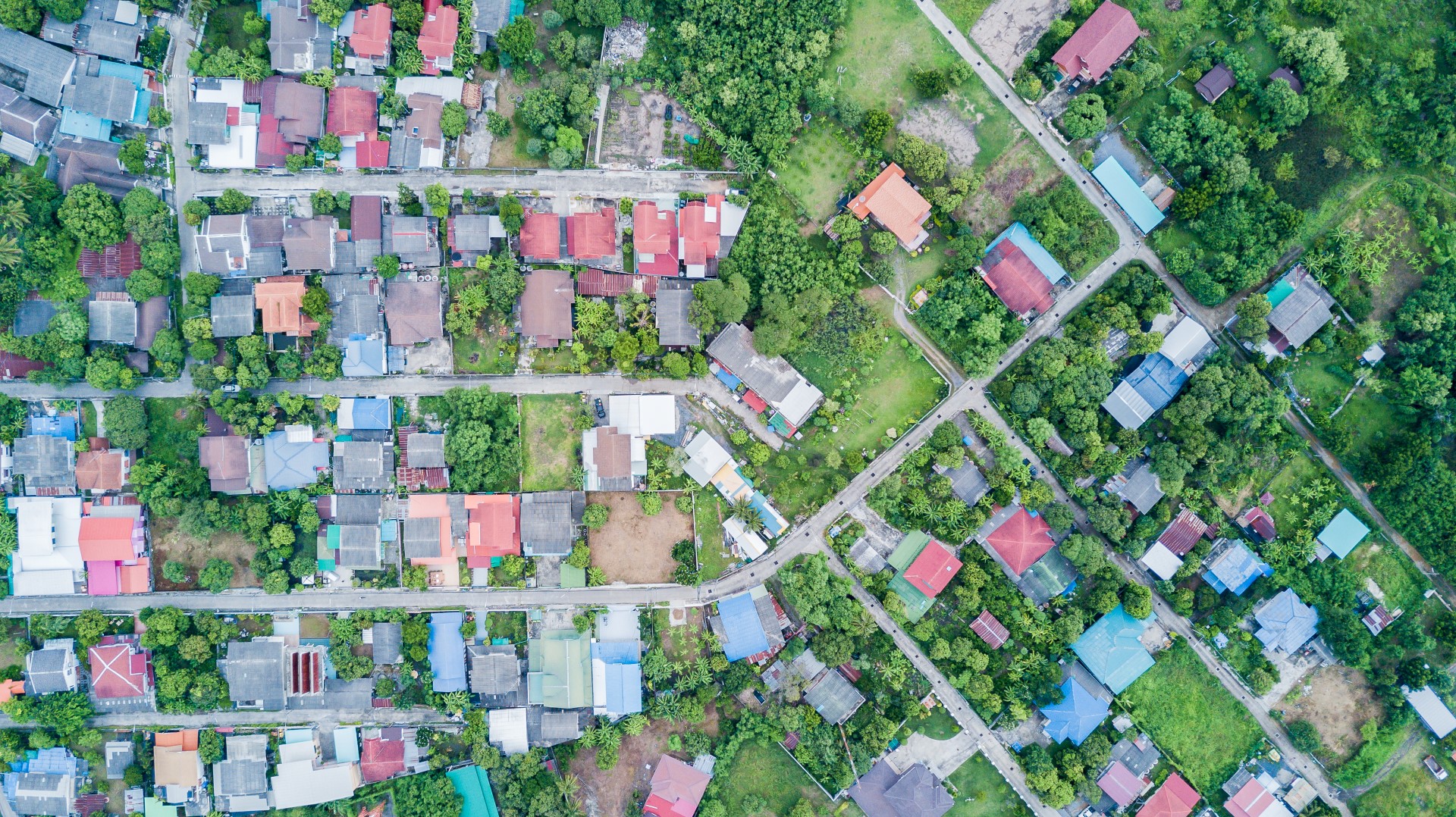 The Reserve Bank of Australia has opted to leave the official cash rate on hold at 1.5%, just 11 days out from the federal election. 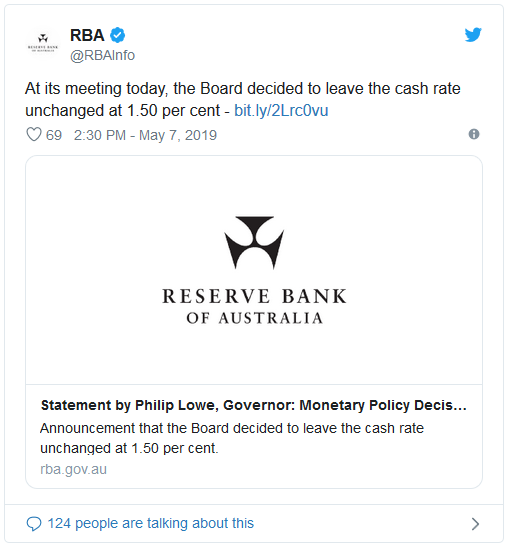 While a move to cut rates would have been controversial this close to polling day, it’s not without precedence as rates moved just ahead of the 2007 & 2013 elections.

There has been much talk of the Australian economy beginning to tank after 27 years of solid economic growth, but recent job figures were much better than anticipated, according to realestate.com.au Chief Economist Nerida Conisbee.

“The big issue continues to be the very low rate of inflation. Over the past 12 months, inflation was 1.3%, substantially below the RBA inflation target of between 2% and 3%. Over the quarter, inflation was a dismal 0%. While this was tipped to be enough to change the mind of the RBA, it is likely that the decent jobs growth numbers held them back,” she says.

For most home owners, that 0% rise in inflation hasn’t meant much as wages are stagnant and increases in costs such as electricity bills are ongoing.

“A cut would have been positive for consumer sentiment and housing markets. It is likely that the banks would have also passed on a rate cut in full, particularly given the negative sentiment towards them following the Financial Services Royal Commission.

But it’s not all bad news, as the Board is likely to cut rates soon.

“Surprisingly, the RBA kept rates on hold this month. However, at this stage, we are almost certainly looking at a cut before July 2019,” she says.