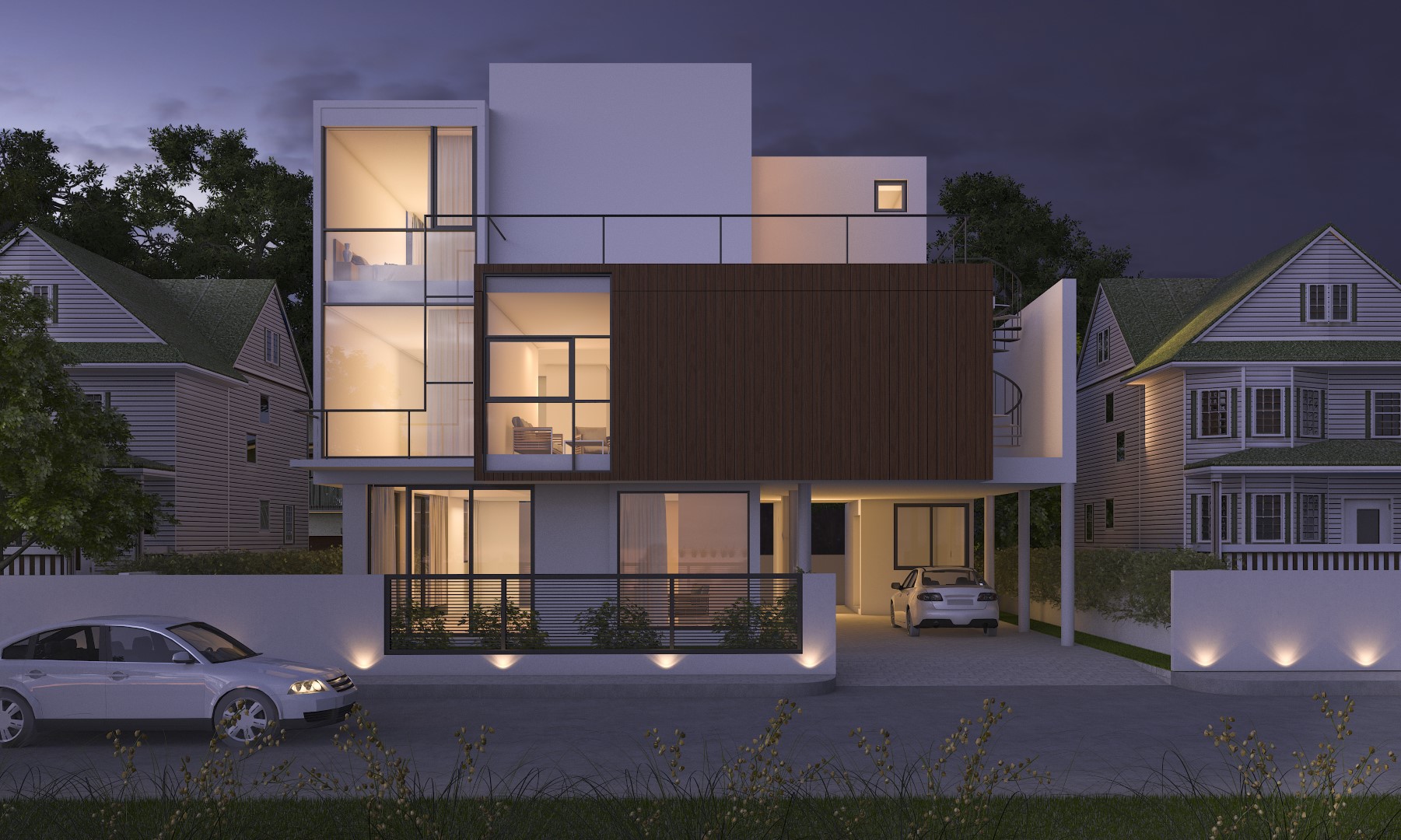 The recovery in housing values accelerated in August 2019 with national dwelling values increasing by 0.8% over the month. The lift in housing values through August was substantial, however, the recent growth is a continuation of the trend seen throughout the year whereby value falls were consistently losing momentum, and have now started to rise.

Commenting on the August results, CoreLogic research director Tim Lawless said, “The significant lift in values over the month aligns with a consistent increase in auction clearance rates and a deeper pool of buyers at a time when the volume of stock advertised for sale remains low.

“It’s likely that buyer demand & confidence is responding to the positive effect of a stable federal government, as well lower interest rates, tax cuts and a subtle easing in credit policy.”

Housing values increased across five of the eight capitals over the month, but slipped lower in Adelaide, Perth and Darwin. Across the rest-of-state regions, only Vic, Tas and NT recorded monthly increases. 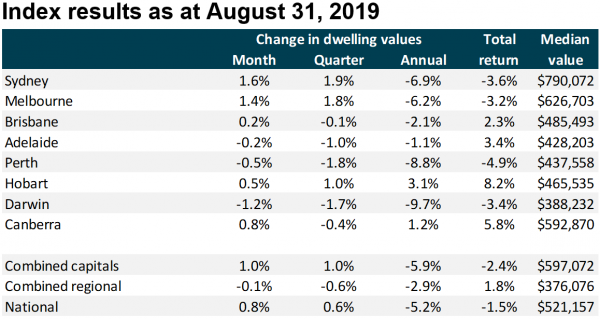 The rolling quarter saw national values lift by 0.6%; the first rise in values over a three month period since November 2017. Combined capital city dwelling values have increased by 1.0% over the past three months while combined regional market values have continued to trend lower, down -0.6%.

Sydney dwelling values remain more than 10% below their previous peak (-13.3%) and Melbourne values are almost 10% lower than the peak (-9.5%). Mr Lawless said, “Although the recovery trend in these two cities continues to strengthen, the expectation is that it will take some time for values to return back to their previous highs.”

Understanding the Best Time to Sell Your Business

MMJ Real Estate announces the merger of its Melbourne office with Urbane Commercial, continuing the expansion of its national commercial network