“The Australian economy appears to have reached a gentle turning point” 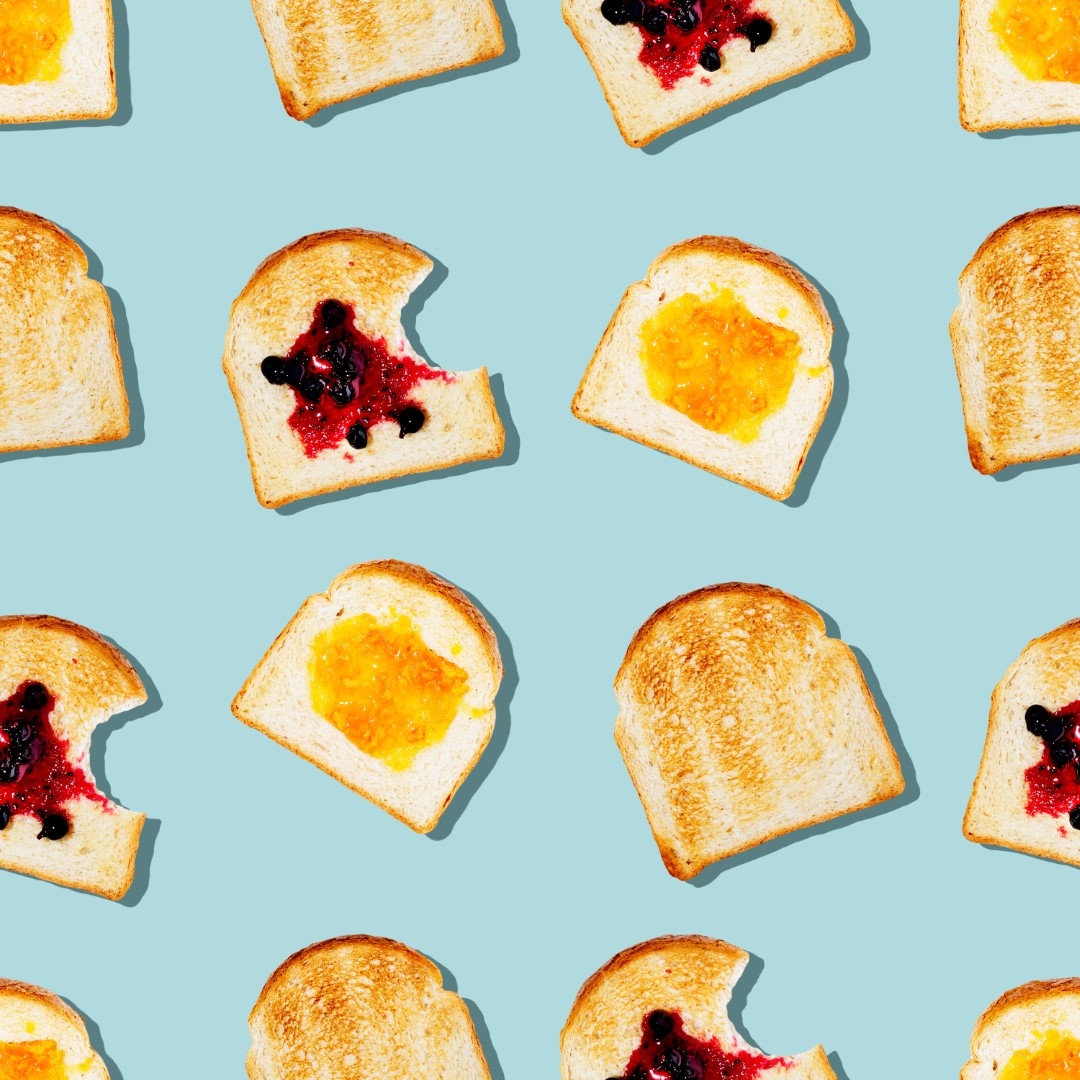 Interest rates on hold again but the Reserve Bank needs to cut them soon.

The Reserve Bank has kept the official interest rate on hold at 0.75 per cent at its final meeting for 2019.

The RBA made some small changes to the wording in the final paragraph. The statement included the line that “[t]he Board is prepared to ease monetary policy further if needed to support sustainable growth in the economy, full employment and the achievement of the inflation target over time”.

The central bank also maintained its optimistic outlook, stating that “the Australian economy appears to have reached a gentle turning point”.

The RBA hit pause on this rate-cutting cycle at its past three meetings. And while today’s decision to keep rates on hold was not a surprise, with unemployment rising, inflation below target and economic growth weak, the RBA should have cut today rather than waiting until 2020. That said, it is very likely the RBA will be cutting rates again in early 2020, possibly at its next meeting on February 4.

The RBA is likely to cut interest rates twice in 2020. On the Monday before the RBA meeting, financial markets had forecast a 25-basis-point cut in early 2020 and a 50 per cent chance of a second cut by late 2020. Most economists expect two 25-basis-point cuts in the next six to 12 months.

Governor Lowe stated in a speech last week that the cash rate won’t be cut below 0.25 per cent. So, if the two predicted rate cuts eventuate, the RBA will exhaust its cash rate ammunition next year.

Banks will ‘pass on’ only a portion of any future cash rate reductions to borrowing rates. Of the RBA’s 75 basis points of cuts since June, banks have passed on about 60 basis points to variable mortgage rates. It’s likely that only around half of future cash rate cuts will be passed on to borrowing rates. Many bank deposit rates are already at zero, which limits the ability of banks to pass on the full amount of any future reduction. Even with only half of the 50 basis points of future rate cuts passed on to borrowing rates, the typical home loan rate will fall to around 3 per cent, with many borrowers paying a rate well below 3 per cent (see graph below).

Although the cash rate will probably reach its lower limit of 0.25 per cent next year, the RBA has other tools to stimulate the economy. The RBA is open to using the unconventional policy of quantitative easing (QE) if a cash rate of 0.25 per cent is not successful in pushing unemployment down and inflation up. QE will involve the RBA buying government bonds, which will have the effect of lowering long-term interest rates, such as those paid on home loans. If this lever is pulled, then this will push home loan rates well below 3 per cent in the next couple of years. However, the RBA is reluctant to use QE unless absolutely necessary.