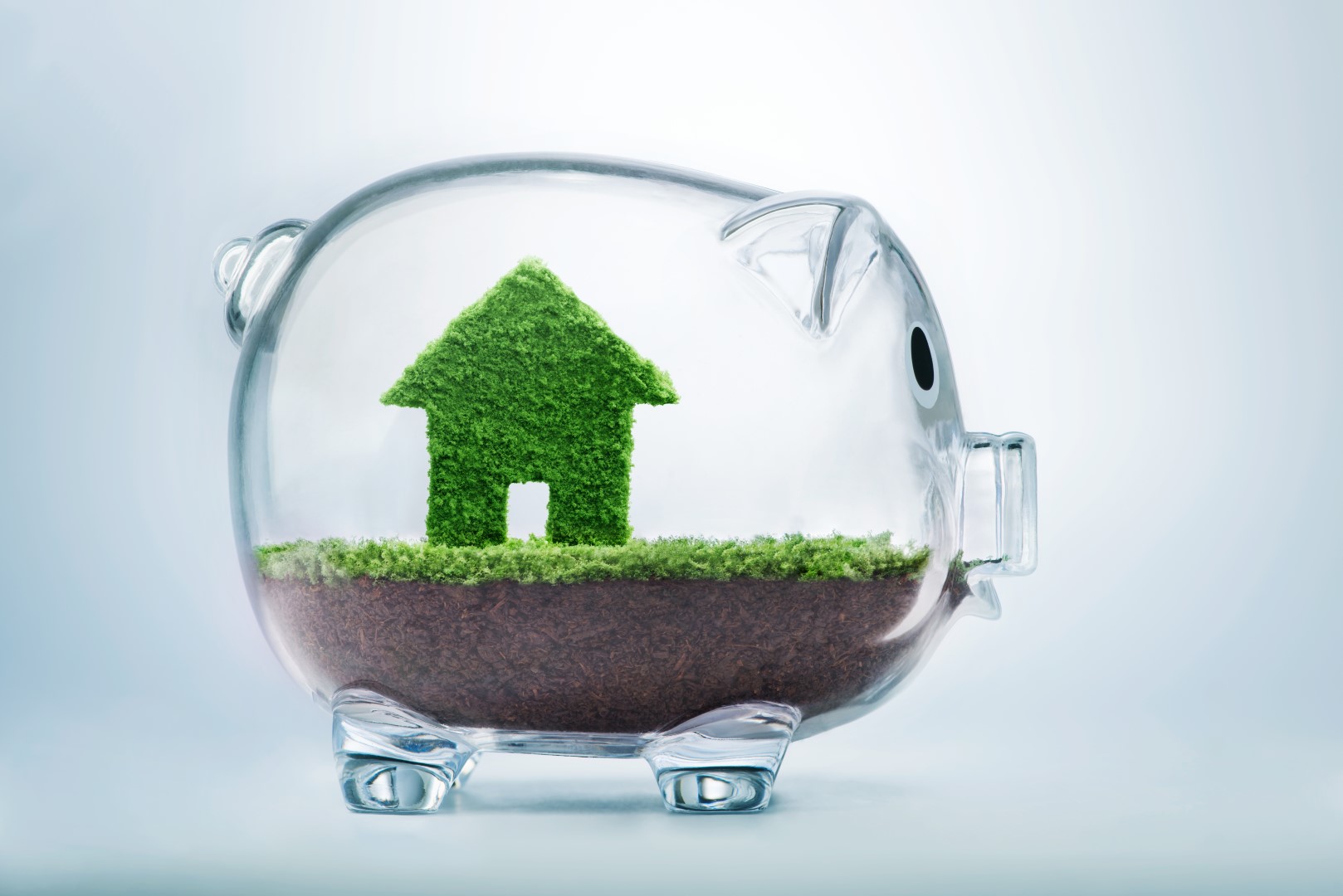 The long-expected move follows months of signals from governor Philip Lowe that the Reserve Bank was prepared to push rates lower to increase employment and lift stubbornly low inflation back into the 2-3% target band.

The RBA’s cut marked the third reduction in the cash rate in five months.

In a statement, Lowe explained that although the “outlook for the global economy remains reasonable, the risks are tilted to the downside”, with the US–China trade dispute affecting global trade and businesses scaling back their investment.

Lowe said it was “reasonable to expect that an extended period of low interest rates will be required”, suggesting the RBA is “prepared to ease monetary policy further”.

Australia’s economy grew by 1.4% in the year to June – the lowest recorded annual rate since 2009 – which Lowe noted was “weaker than expected”.

With the unemployment rate rising from 5.0% at the start of the year to 5.3% in August and an inflation rate of 1.6%, experts expect rates to fall at least as low as 0.5% to further stimulate the economy after two successive cuts in June and July.

Lowe said the economy had reached a “gentle turning point”, with growth a little higher over the first half of this year than over the second half of 2018.

Understanding the Best Time to Sell Your Business

MMJ Real Estate announces the merger of its Melbourne office with Urbane Commercial, continuing the expansion of its national commercial network