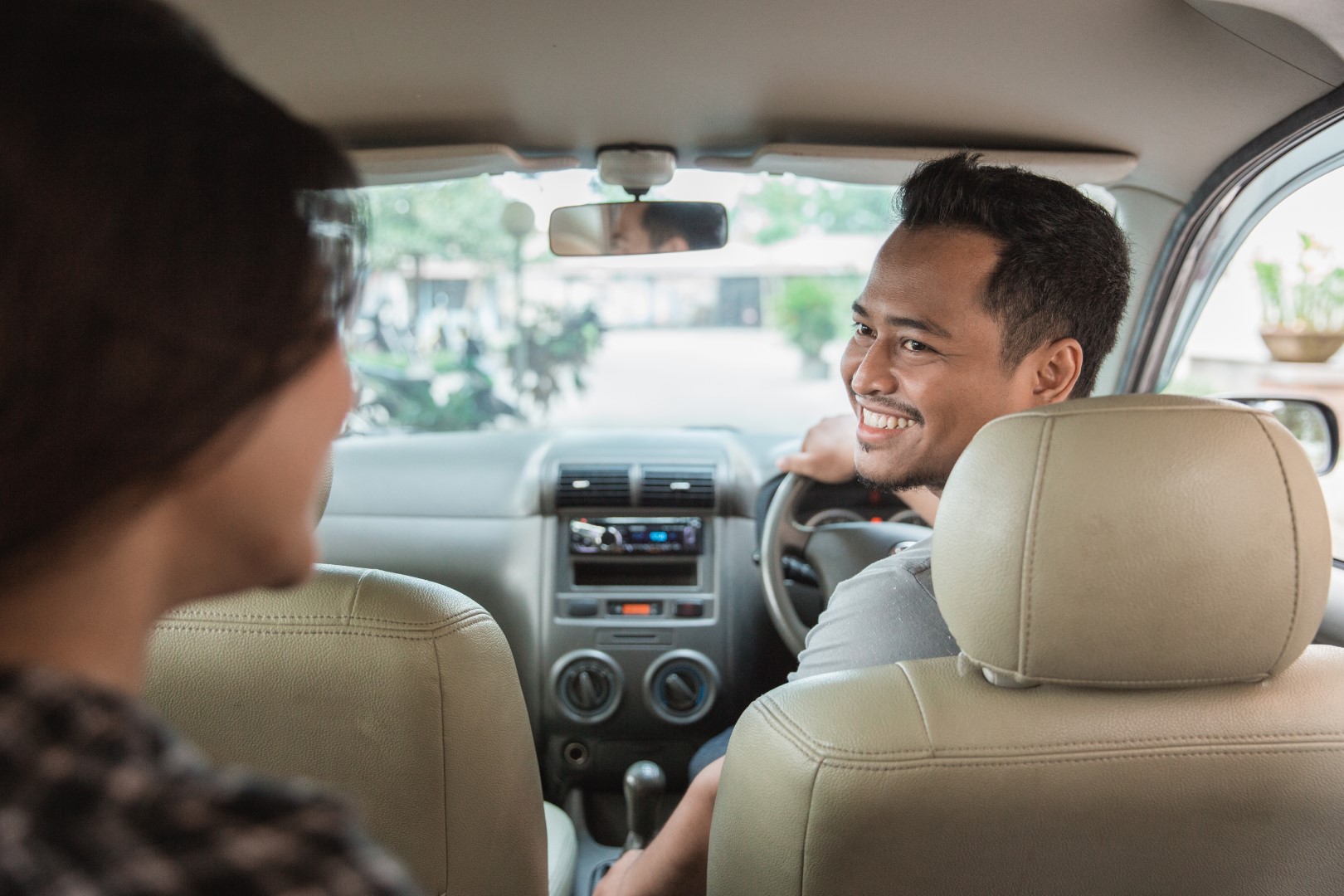 4 years ago I wrote an article (click here to read it) which took an in depth look at the child care market in WA and asked the question on whether child care centres were a ‘fool proof investment or a foolish investment?’

In the ensuing 4 year period ‘childcare’ has become a buzz word around Perth property circles. So much so that not only are developers and investors talking about them but uber drivers are talking about them………. in fact one of my staff’s dentist has even opened one!

I thought 4 years between articles was long enough and so I am now taking some time to reflect on where I see the market currently. I initially planned on this being a single blog post but as I’ve written it, it has evolved into quite a long piece so this will now form Part 1 where I will comment on the market mainly from a development / buyer angle. Part 2 which I will hopefully release in early 2022 will provide my thoughts from an operator standpoint and thereafter I’ll polish up my crystal ball and try and peer into the future on all side of the childcare spectrum.

A development client of mine recently said to me that if you plotted all of the childcare centre Development Applications either lodged or mooted the whole of the Perth metropolitan area would look like it has chicken pox. A slightly humorous but very apt way of describing a supply and development boom that is currently evident within the market. With tenant demand strong, rents firm, yields low (and tightening) and strong buyer demand (particularly from east coast investors) you have the perfect recipe for development heaven. Profitable developments with plenty of end purchasers from which you can crystalise profits. Furthermore with the general weakness that has been evident across lots of other asset classes (particularly pre the recent uptick in the residential and industrial markets) many developers have been shunted into the space, chasing projects that work.

In 2018, one point I commented on was a lack of supply of new childcare developments and purchasing opportunities being in short supply for investors. I also touched on a litany of new centres being proposed or under construction. In many respects my observations were correct – we were experiencing a childcare development bubble and in 2017/18 we were closer to the beginning than the end. In my view no one could have expected the supply boom we’ve seen over the past 4 years, and it doesn’t appear to be slowing anytime soon. 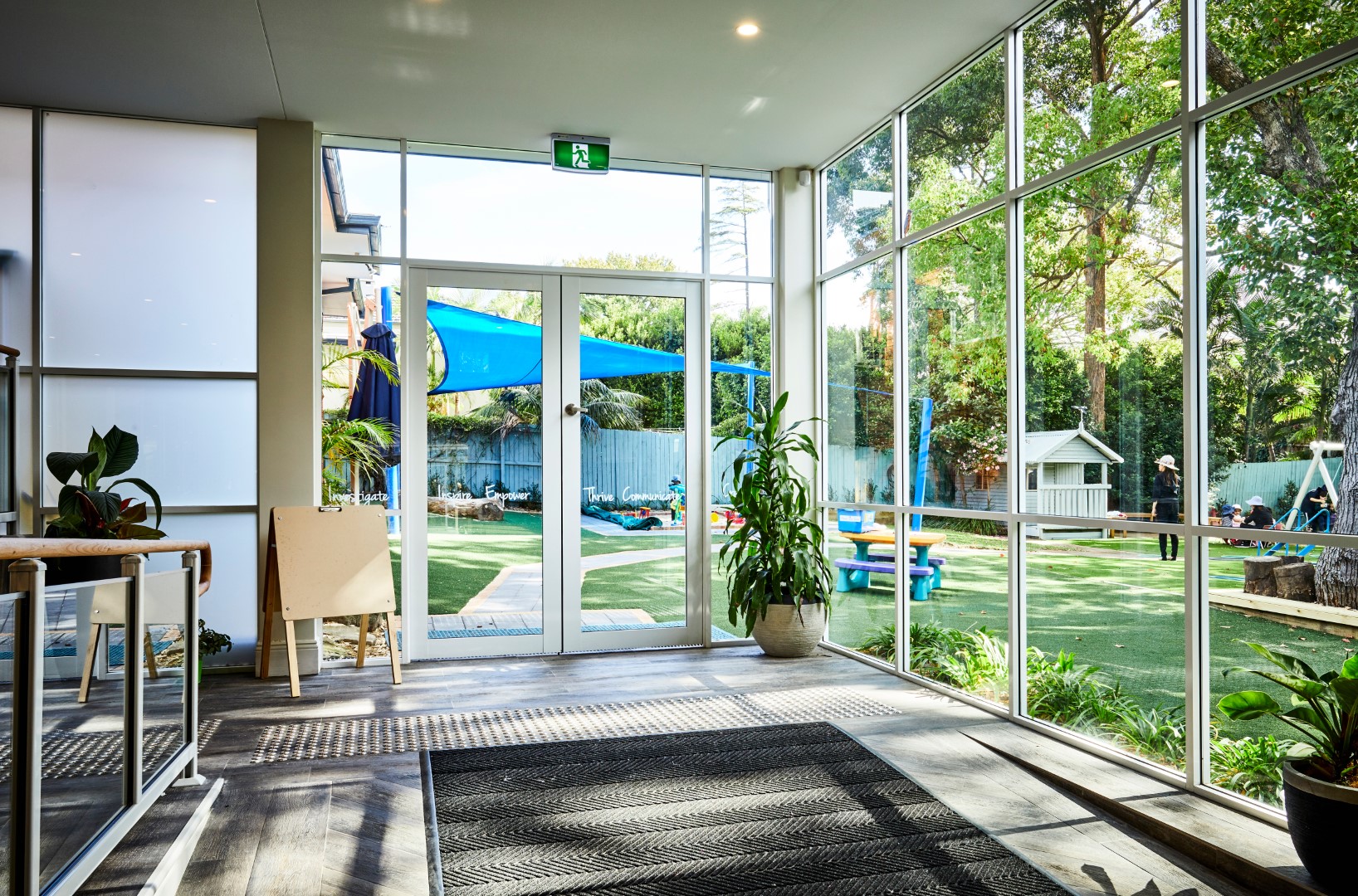 So the question is ‘what precisely is driving the development boom?’

I have briefly touched on the development angle ie profitable developments with end buyers – pretty simple really – but how about the tenant/operator side? Just why are there so many end occupiers seeking new opportunities when it’s clear how many new centres are due to come on stream? I’d hate to be a childcare tenant currently, your email inbox and mobile phone voicemail would be filled weekly with agents / developers / spruikers sending out new opportunities (many of which are likely to be absolutely rubbish). The simple answer is ‘because they are profitable’. But just why are they so profitable is the question I’ll dive into in a bit more detail herein as it underpins the development supply chain and I will take a further look in Part 2 in 2022.

Firstly we need to touch on the funding model which underpins the whole industry noting I could (but won’t be) write a third blog on the childcare funding model itself and still not hope to cover it all off.

The CCS (Child Care Subsidy) was introduced by the Commonwealth Government from 1 July 2018. This was a simplification of the previously more complicated CCB (Child Care Benefit) and CCR (Child Care Rebate) system that existed. As part of simplifying the funding model for families and centres the Commonwealth Government increased the minimum payment to families and in effect also made childcare rebates more accessible to more families (particularly those in the $100,000 to $300,000 combined income range). This had two significant impacts. One, more parents were now effectively paying less out of pocket for childcare and secondly given it was now more affordable to more Australians, more families subsequently sent their children to childcare. Almost overnight you had a significant shot in the arm to demand for childcare places. As a result of CCS, childcare centres have been able to aggressively increase daily fee charges. Increased daily fees combined with strong occupancy rates, has resulted in record profits being seen, generally across the industry.

To drill down a bit deeper into the volume of new centres coming on stream, lets take a quick peek at the suburb of Southern River – a growing residential location situated about 19 kilometres south east of Perth’s CBD.

Within a 1.6 km stretch of Southern River Road 5 child care centres are planned to be developed. 3 are currently under construction and 4 and 5 both received development approval within the last 4 months.

In total these centres will provide 517 places and will be occupied by Great Beginnings (G8 Education, Australia’s largest child care provider), Kids Active, Leap Start, Ascolta and a TBC operator.

Whilst Southern River appears to be undersupplied and has a rapidly growing population and a new school and shopping centre, one would question the need for 500+ child care places. I’ll watch this space and report back in a future article on how they are all performing.

In my view we are still 3 years away from seeing a significant child care oversupply. I think it will take this long for the majority of planned stock to be delivered and for these new centres to be open long enough for the operators to truly understand if their latest centre is positioned to trade well or whether they have made a poor choice.

One final remark on the childcare market before I take a look back at my article from 4 years ago and see how my crystal ball gazing turned out. Put simply like any form of property investment (and no its not location, location, location – albeit location is important) – ensure the fundamentals of your investment are sound and you should be ok in the longer term. In my view for a successful childcare asset the key fundamentals include; ease of access, good exposure, close to schools/shops, quality of tenant (this is a key point) – who are they, what is their track record, are they capable of running / staffing multiple centres and existing competition. Whilst a buyer may not be able to control competition both now and into the future they can understand potential barriers to entry, existing competition and if there is a genuine need for a new centre etc.

So where are yields on childcare investments now and was I right in 2017/18?

In my last article I wrote as follows:

‘Until there is a handful of sales of similar assets in WA, leased to a variety of tenants, the jury is out on what an investor can expect to yield from a securely leased child care centre. One thing is for certain, the days of 8.0% are gone. 6.5% is more likely to be the norm, particularly for centres tenanted by major or large scale operators.’

In late 2017 I sold a Nido childcare centre in Perth’s far northern suburb of Yanchep for a then record sale price of $4,430,000 at a return of 6.48% - it was the first of the now standard ‘corporate’ child care centre. This is the 6.5% yield I referred to above and that return looked like resetting the market in WA………. and it did.

Yields hung around the 6.5% mark (give or take) until early 2021 – which is quite surprising really, even with covid playing havoc on the real estate market generally over 2020. Whilst there was the odd transaction that occurred sub 6.5%, in the main, the larger corporate centres trading for $4m+ were achieving circa 6.5%.

On that basis it would seem my crystal ball on yields from 2018 was spot on the money. A tick for me.

In 2018 when I wrote my article the cash rate was 1.50% and yields were circa 6.50% on childcare assets. Today the RBA cash rate is 0.1%, a commercial loan can be as cheap as 1.89% (or lower) and yields for brand new childcare assets are probably between 5.00% and 5.75%. In many respects whilst yields have tightened this has generally followed the cash rate. A trend I expect to continue when the RBA starts to increase interest rates again in 2023. Ie I expect yields on childcare centres will trend up from 5.00% to 5.75% to most likely 6.00% to 6.50% and then stabilise at that level, subject to where the cash rate lands.

So upon reflection over the past 4 years I am convinced the answer on whether childcare is a ‘foolproof or fools’ investment is pretty clear – foolproof. A purchaser of a centre over the past 4 years has realistically experienced good capital growth by virtue of yield compression and rental growth and rents across the market have continued to firm. Whether with the current supply pipeline coming on stream that question reveals the same answer, well time will only tell.

If you would like more advice on investing in child care centres, please reach out to me Chris Geers chris.geers@mmj.com.au or 0410 493 057