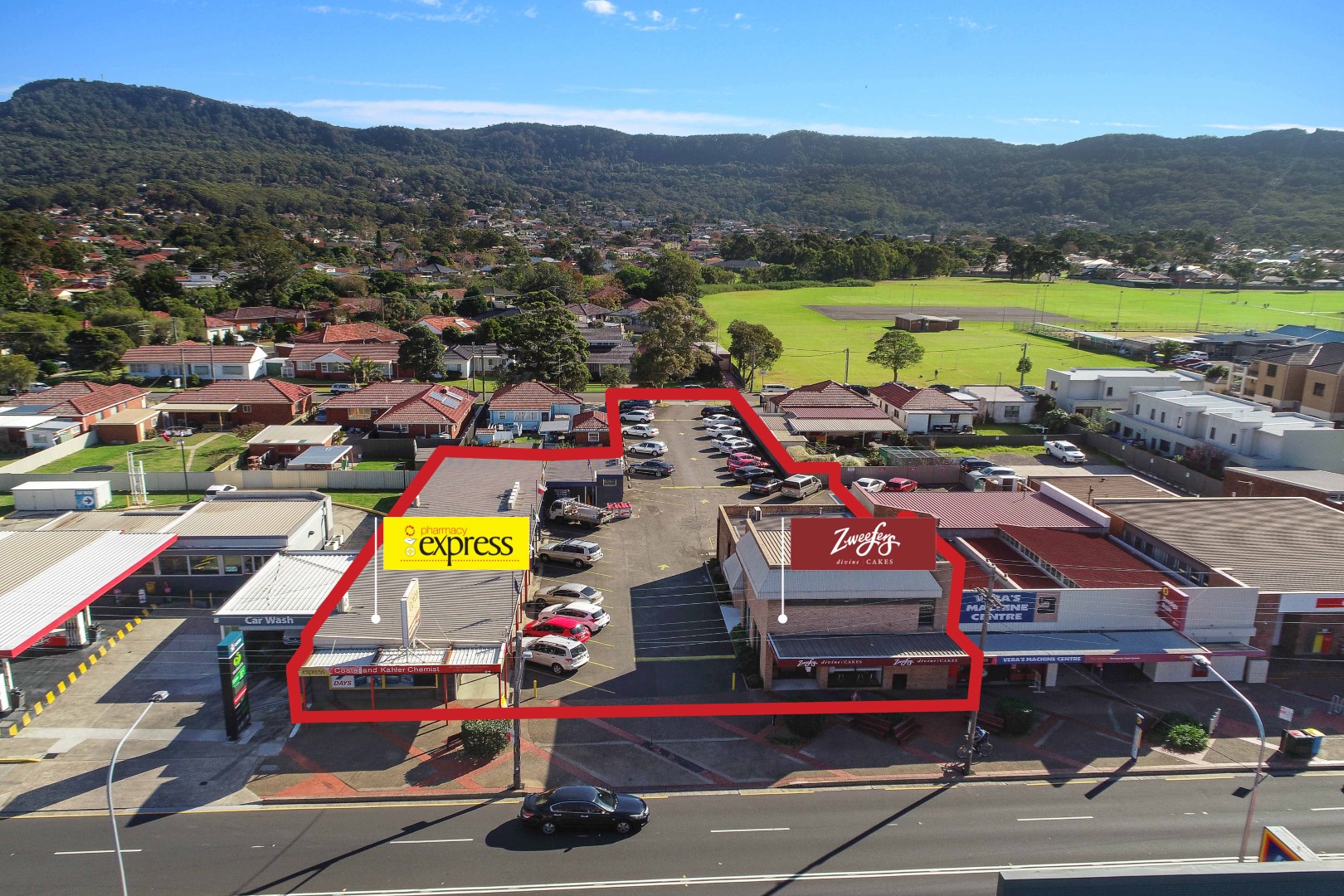 The nine suburban central business districts in the Northern Suburbs of the Illawarra are continuing to show the benefits of increased tourist visitation and a sustained residential population growth. Evidence of these thriving conditions is the sale made by MMJ Wollongong of 43-45 Princes Highway, Fairy Meadow. This transacted prior to auction, to an established local investor at a record yield of 4.2% net.

The residential market in the Northern Suburbs has seen a rapid and unprecedented housing price growth over the past five years, with an estimated 40% or more of all buyers coming from Sydney. Major developments recently completed include Edgewood, McCauleys Beach, Bulli Brickworks, Sandon Point, Beaches Towradgi, Headlands Hotel, Wollongong University Innovation Campus and Campus East.

Geoff Jones from MMJ Wollongong  said “with little or no greenfield sites for subdivision, the northern suburbs has seen steady population growth through infill development”. He went on to say that “Increased tourism has led to the emergence of a significant number of new cafes, bars and restaurants that local residents and visitors are benefiting from”.